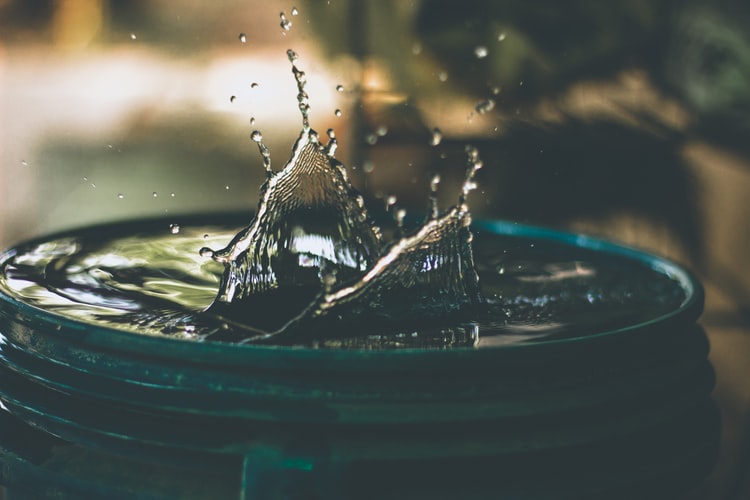 Brine is water that is concentrated with a salt solution that acts as an ion exchange process in water softening. Typically, hard water contains metallic elements that make water challenging to use, especially in domestic consumption. When salts such as sodium chloride are added into water, it forms brine that ionizes components that cause water hardness, making it easy to use. Other than domestic use, there is brine for industrial tanks to soften the water and make it usable on the industrial scale.

While water passes through different rocks underground, it mixes with various soluble bits, leading to contaminations. When the water is extracted, it is often unfit for consumption as it contains many minerals available underground. Mainly, calcium and magnesium are the focus points as they affect the water’s texture, making it hard and unfit for use.

For instance, when hard water comes in contact with soaps and detergents, it results in a coagulated soap curd making it hard to dissolve in water. These are some of the challenges experienced domestically and represent the precise picture of what happens industrially. Huge machines require water to cool them down industrially. But when water contains specific metals, it may damage machine parts leading to damages hence the need to soften it.

The primary solution to softening hard water is removing calcium and magnesium, which are the causes of water hardness. Irrespective of different chemicals to soften this water, brine stands out because it comprises sodium that readily ionizes metals. However, each softening method uses the same principle of ionizing metals and eliminating them as a compound. Calcium and magnesium have a positive charge similar to sodium. As such, when the brine solution is passed through the mineral tank, the volume of sodium is capable of driving calcium and magnesium ions off the beads.

Before water is pumped, the tank is initially washed to remove dirt, which is the backwash phase. Here, the mineral tank goes through the cleaning process to remove any dirt particles, including chemicals and other materials. The intent is to ensure the water isn’t further contaminated with other substances or interact with particles.

The final process involves rinsing the mineral tank with freshwater making it ready for the next cycle. As such, the tank is then reloaded, and the process is repeated again and again. With this, the resulting water is free against any calcium and magnesium elements.

Brine for industrial tanks is often in large volumes as it incorporates massive water softening processes. Some use computer monitoring controls to regulate the amount of brine and ionizes processes. This allows for significant amounts of water to be softened at a go for industrial use. 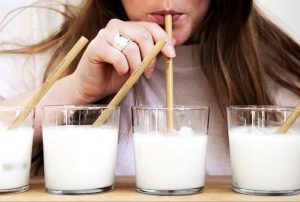 October 31, 2022
Important Tips to Consider When Buying New Tyres for Your Car 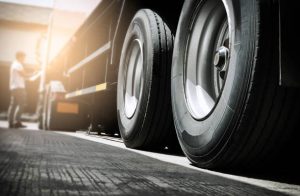 Important Tips to Consider When Buying New Tyres for Your Car

September 15, 2022
Artificial Grass: How eco-friendly is it? 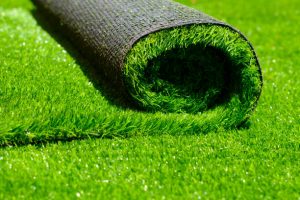 Artificial Grass: How eco-friendly is it?